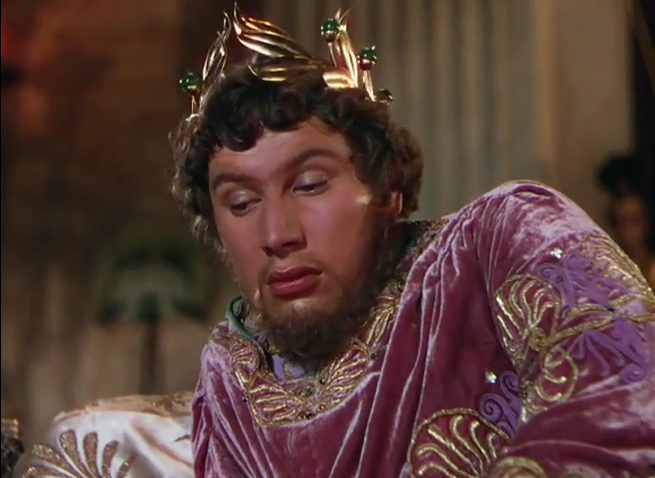 Sir Peter Alexander Ustinov, CBE (16 April 1921 – 28 March 2004) was an English actor, writer and dramatist. He was also renowned as a filmmaker, theatre and opera director, stage designer, author, screenwriter, comedian, humorist, newspaper and magazine columnist, radio broadcaster and television presenter. A noted wit and raconteur, he was a fixture on television talk shows and lecture circuits for much of his career. He was also a respected intellectual and diplomat who, in addition to his various academic posts, served as a Goodwill Ambassador for UNICEF and President of the World Federalist Movement.
Ustinov was the winner of numerous awards over his life, including two Academy Awards for Best Supporting Actor, Emmy Awards, Golden Globes and BAFTA Awards for acting, a Grammy Award for best recording for children, as well as the recipient of governmental honours from, amongst others, the United Kingdom, France and Germany. He displayed a unique cultural versatility that has frequently earned him the accolade of a Renaissance man. Miklós Rózsa, composer of the music for Quo Vadis and of numerous concert works, dedicated his String Quartet No. 1, Op. 22 (1950) to Ustinov.
In 2003 Durham University renamed its Graduate Society as Ustinov College in honour of the significant contributions Ustinov had made while serving as chancellor of the university from 1992 onwards.